Streamloots is a marketplace to buy real-time interactions with live streamers.

Streamers have a lot of fans that are looking forward to interacting with them, so we give them a way to do so, by turning interactions into something that can be purchased and redeemed. Our technology allows those interactions to take place in real time and in any streaming platform the Streamer is using.

From choosing the character the streamer is going to play with, displaying a message in the screen or making the streamer drop the guns in the game, to really fun things such as making them sing or dress up as a dinosaur. Everything is possible because every streamer defines the type of interactions they want to have with their viewers!

Streamloots was launched in closed Beta on January 6th 2018, and opened its doors to everyone in March 2018. It was founded by 4 Spanish Gamers that moved to California for a few months to launch the product.

A few streamers trusted those 4 crazy guys with a Power Point Presentation trying to create “Tangible real-time interactions” for streamers. They launched a prototype with 3 streamers and those streamers made more revenue in one night than the revenue they were doing in a month. Something incredible had just started!

They got a lot of traction in those early days and attracted the attention of a Silicon Valley investor, who trusted them and helped to move the company to the Valley for a few months. It was in San Francisco where they had the opportunity to pitch in front of a few more investors. For that presentation they decided to pretend the audience was redeeming real-time interactions… so the CEO had to dress up as a unicorn!

Thanks to the media coverage of that crazy pitch, they ended up raising enough money to accomplish their vision: help all content creators to be able to make a living out of their content! 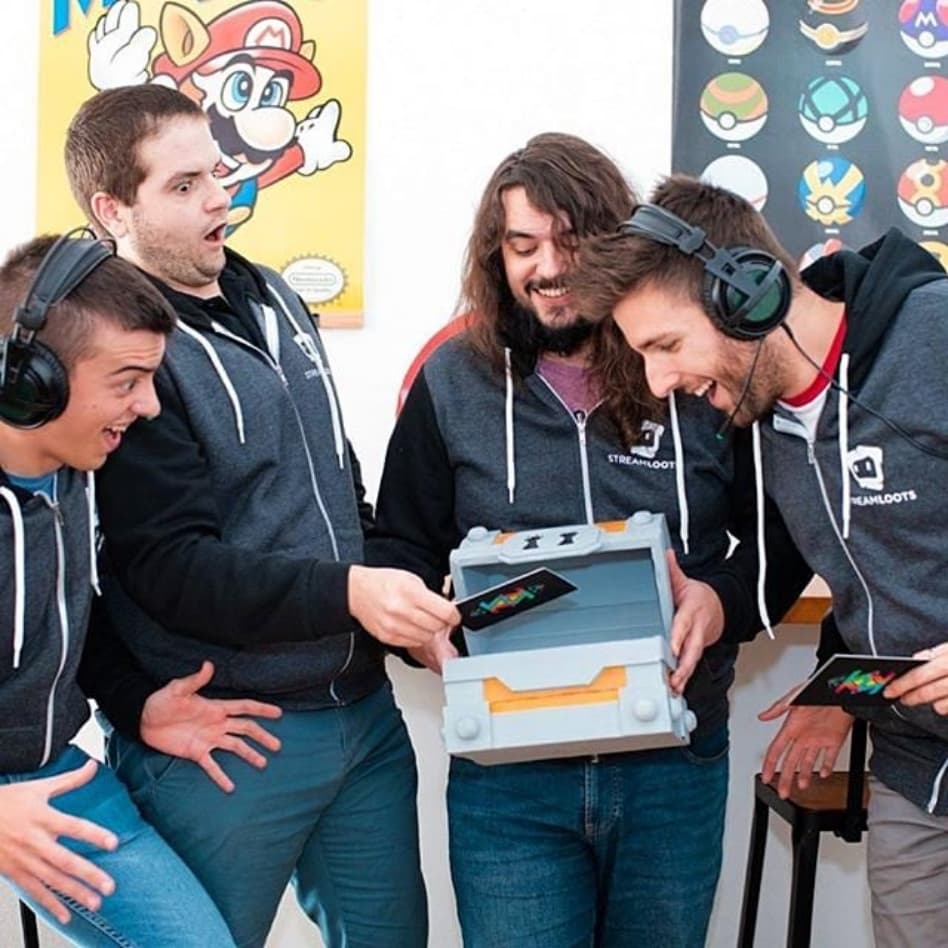